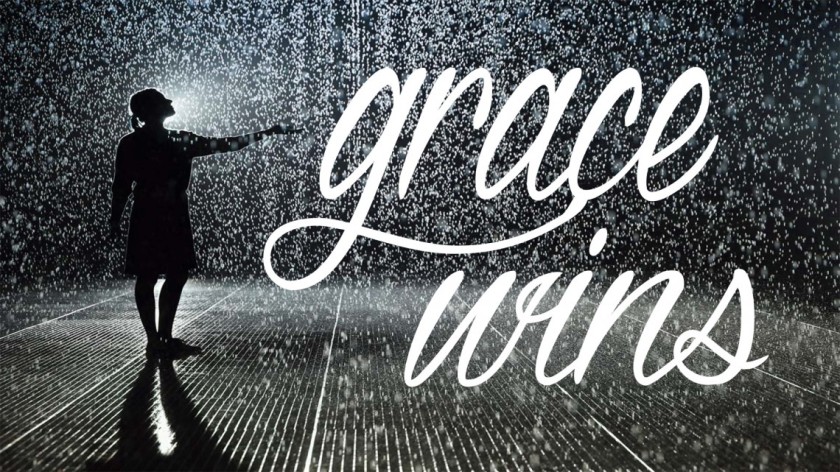 “When the stars line up and you catch a good break, people think you’re lucky, but you know it’s grace…”‘

It seems as though I unintentionally took a nearly month long hiatus from this blog.  I can’t say it’s for lack of I not having anything to say, because I’m learning more daily that I seem to always have something to say.  I’m actually quite pleased with that conclusion, as I think back to being the girl in grade school who only moved her mouth in school programs as to appear to be singing, when really, she was too shy to even make a peep, let alone share a song or an opinion.

There’s been quite a lot that has gone on since I’ve last shared anything with you guys.  I became an Aunt again.  Hello best thing in the world.   There is nothing more precious than pure, innocent life; especially in such cruel times.  Within that same breath, I also got the biggest scare of my life when a midnight call landed my family and I in the hospital with my grandparents,  who had been in a terrible car wreck.  Had the truck hit them any further up, I’m not sure I’d be sharing the happy news of both their recoveries.  “They were lucky,” I get in the habit of telling everyone.   No.  They were saved by grace, the unmerited favor of God.  I think we forget that all too often, “just my luck,” “that’s how my luck goes.”  No.  Instead shouldn’t we be saying in such situations, “I know I am highly favored by God, that His plan is for me to prosper and not to die.”  We talked about this in service this morning.  That sentence should be like a breath of air we breathe daily.  And when situations occur in which we feel like the devil has attacked, it should be a natural flow that falls from our tongue.   Grace.

I’ve been thinking a lot about timing.  That feeling you get of falling behind.  Of failure.  Of giving up, or losing hope.  Grace is here too.  The free, unmerited favor of God.  If we don’t have it yet, that’s because He knows we aren’t ready.  Never early.  Never late.  I’ve experienced lately some real life proof of meeting people at the wrong time.  I’ve learned that me today couldn’t be that person I am without me a few years ago suffering great heartbreak.

I guess the biggest lesson of grace is learning to love yourself for who you are in the moment, because the cards you are dealt within each season are the favor that has been assigned.  If we can’t learn to accept that feast, then chances are we’re missing grace in action, and we’ll probably be quite miserable or unsatisfied; we’ll be hungry, because we’re forgetting eat the food that is already in front us while on the hunt for the big fish.

Be aware.  Be satisfied.  Be thankful.  Be always expecting.  Be present.  Be a blessing.

This is a text widget, which allows you to add text or HTML to your sidebar. You can use them to display text, links, images, HTML, or a combination of these. Edit them in the Widget section of the Customizer.
%d bloggers like this: